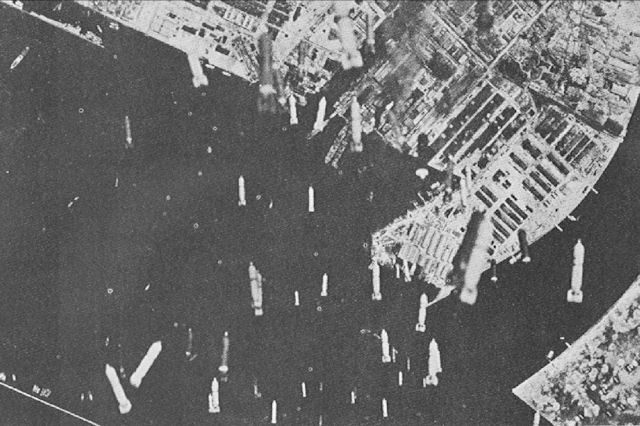 51st Field Hospital crosses the Rhine River at Remagen, Germany, the first US hospital to do so.