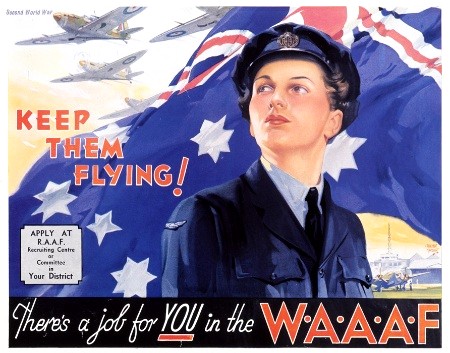 80 Years Ago—Mar. 15, 1941: United Press correspondent Richard Hottelet (American) is arrested by the Gestapo in Berlin on suspicion of espionage (released in July and exchanged for German prisoners).

German battlecruisers Scharnhorst and Gneisenau sink 15 Allied ships in the North Atlantic over the next two days.

New song in Top Ten: “Georgia on My Mind.” 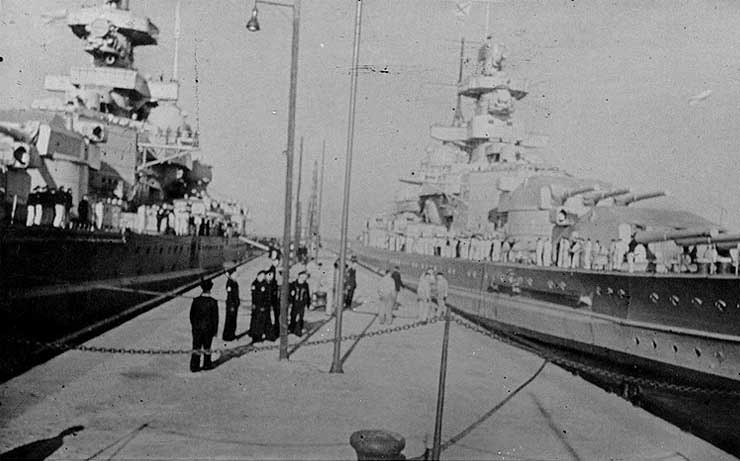