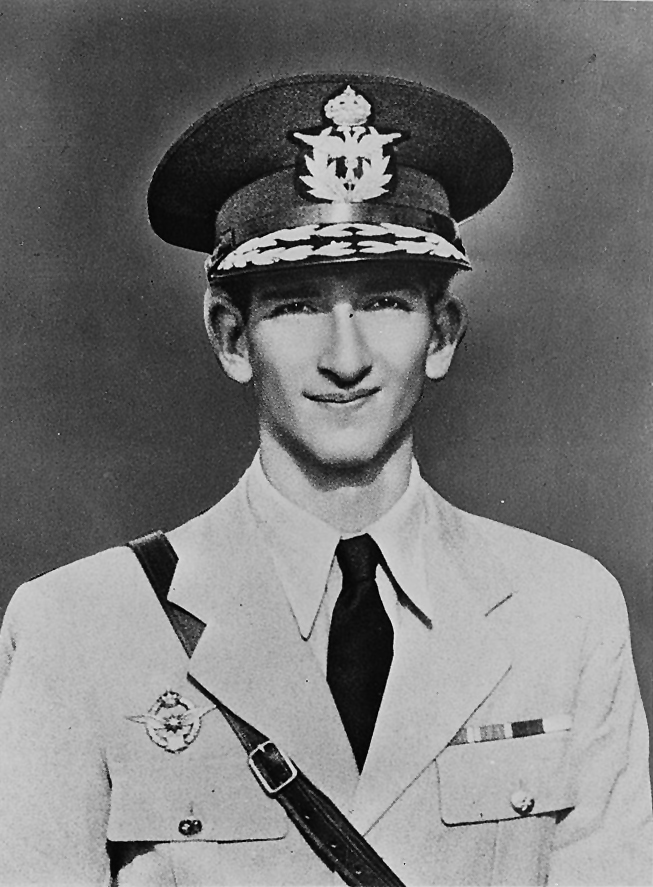 Under the Lend-Lease Act, the US signs a 99-year lease on British bases in the Western Hemisphere and approves $7 billion in aid to Britain.

US & UK sign ABC-1 Staff Agreement to prepare for potential US entry into the war and committing the US Atlantic Fleet to protecting British convoys.