80 Years Ago—March 3, 1940: In the Soviet-Finnish war, the Soviets launch a final major offensive at Viipuri, Finland.

Maiden sail of ocean liner RMS Queen Elizabeth, from Glasgow—it was publicized that she was sailing to Southampton, leading the Luftwaffe to bomb Southampton—however, the Queen Elizabeth was bound for New York. 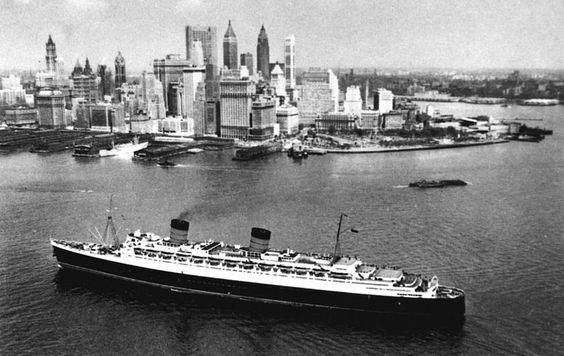 75 Years Ago—Mar. 3, 1945: US Sixth Army secures Manila after furious house-to-house fighting; 100,000 civilians have been killed by the Japanese.

US Ninth Army and Canadian troops link between the Maas and Rhine rivers.