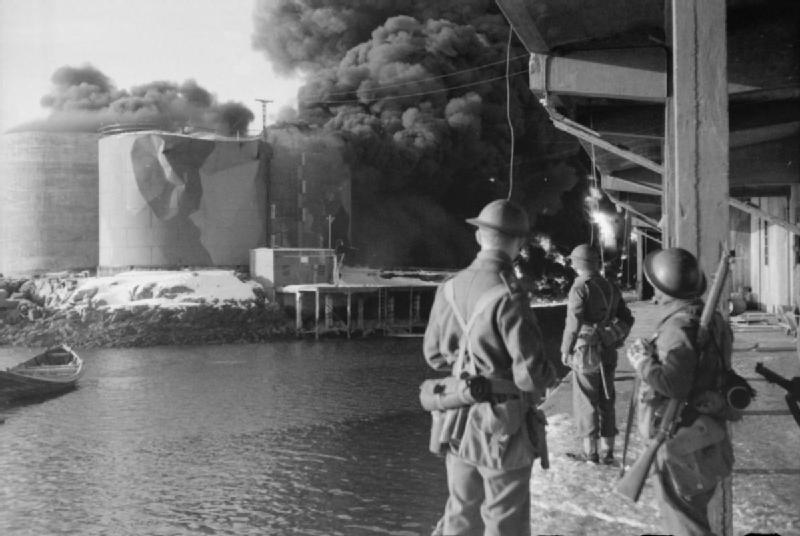 Canada orders Japanese-Canadians 16 and older to register with Mounted Police as “suspicious aliens.”