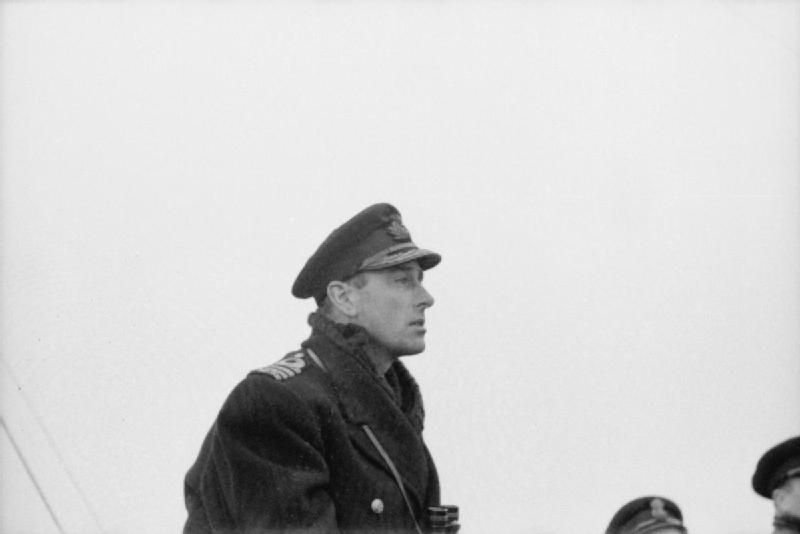 In the first major trial of a resistance group in occupied France, Germans sentence 8 members of Nemrod intelligence network to death.