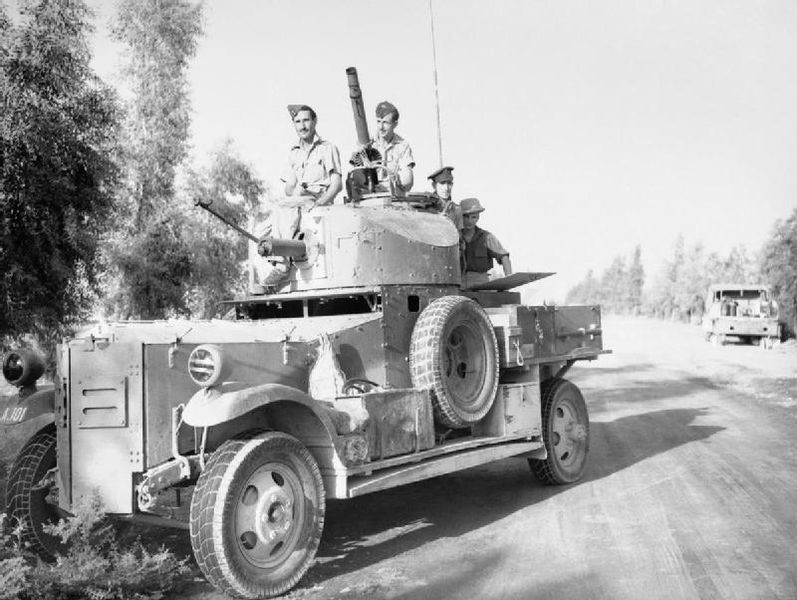 Floyd Davis & Mauri Rose win the Indianapolis 500 (trading places in the race car); the race will not be held again until 1946.