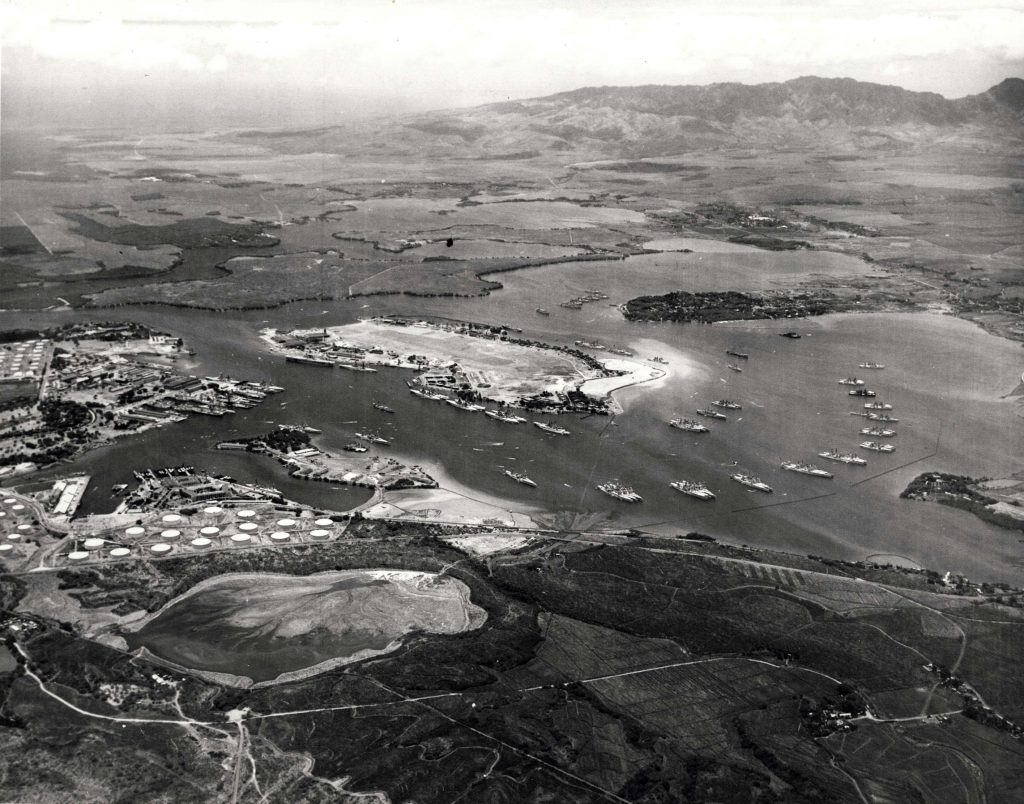 80 Years Ago—May 7, 1940: President Roosevelt orders the US Pacific Fleet to stay at Pearl Harbor indefinitely as a deterrent to Japan. 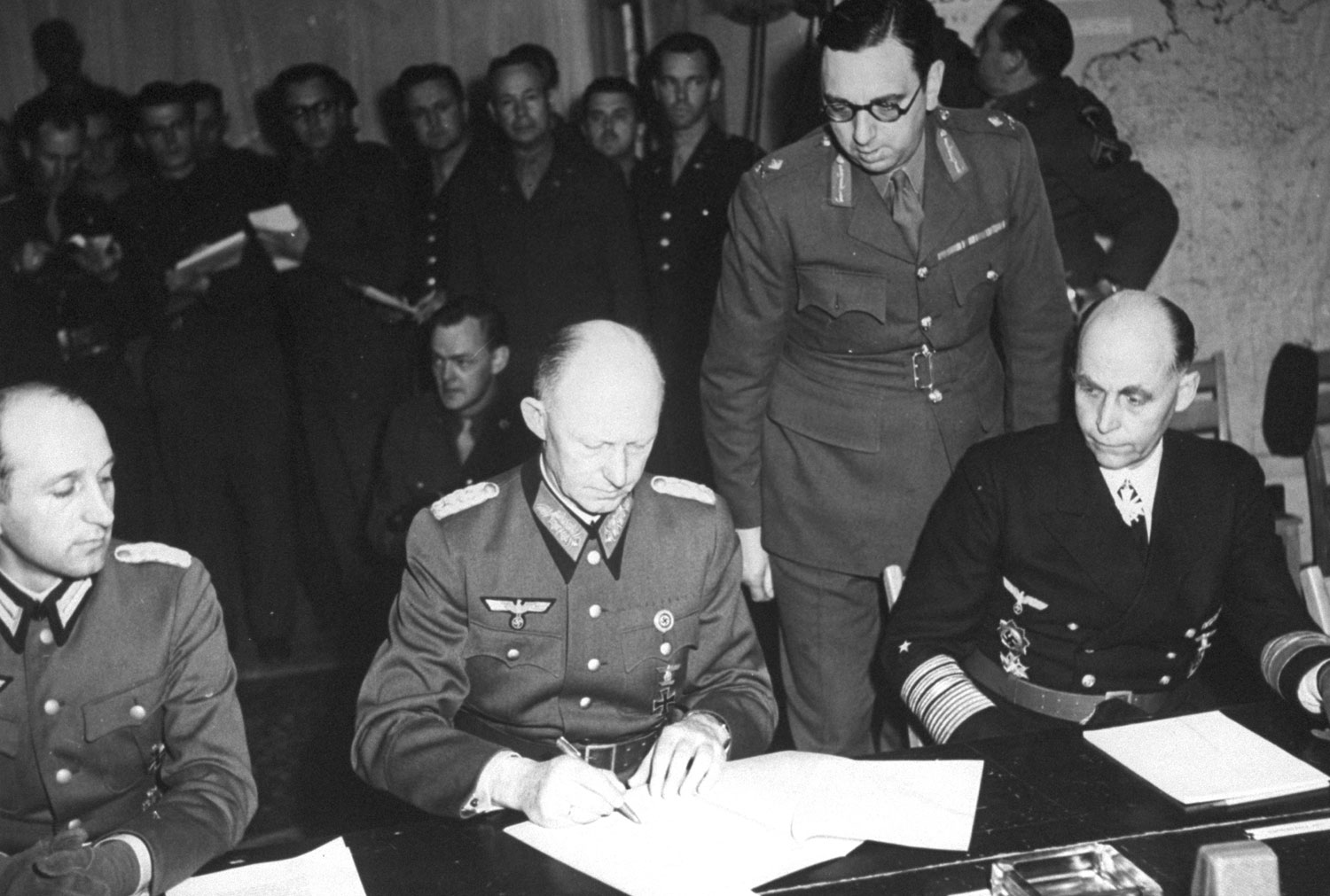 Last victims of Battle of Atlantic—off the coast of Scotland, German U-boat U-2336 sinks Canadian transport Avondale Park and Norwegian transport Sneland I, and U-1023 sinks Norwegian minesweeper NYMS-382.

Pulitzer Prize in literature is awarded to John Hersey for A Bell for Adano.