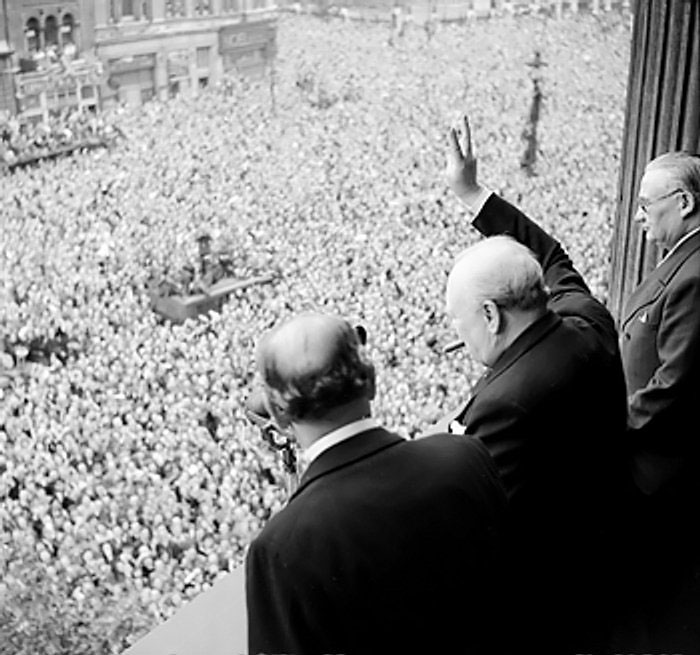 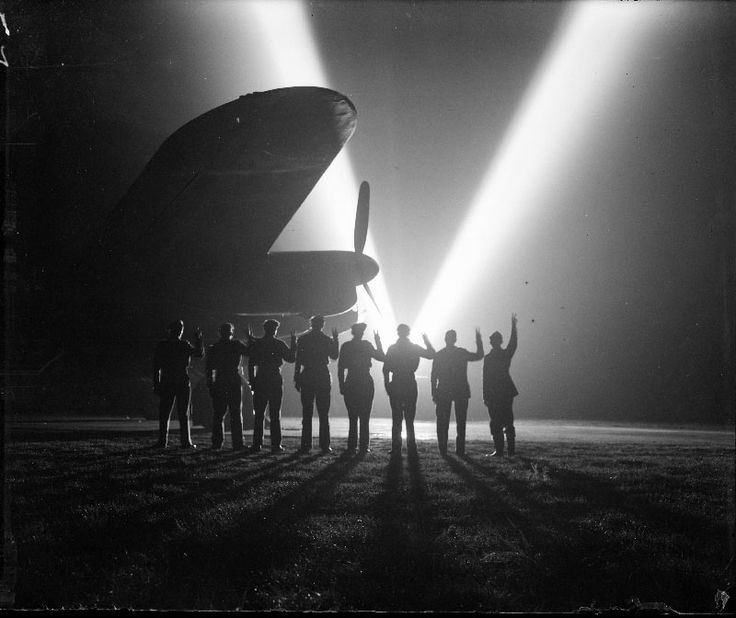 75 Years Ago—May 8, 1945: V-E Day (Victory in Europe Day)—the US and the western Allies celebrate as the German surrender becomes official.

Off Bergen, Norway, an RAF Catalina sinks U-320, the last German U-boat sunk in the war.

US secures Leyte in the Philippines.