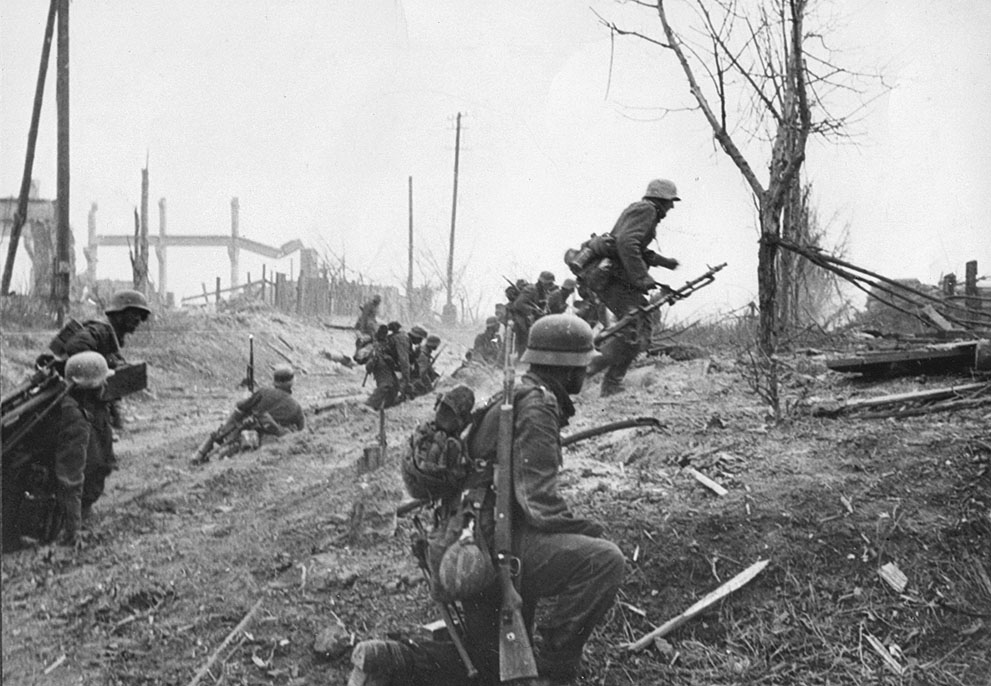 Sir Stafford Cripps resigns from British War Cabinet and as Leader of the House of Commons; replaced by Sir Anthony Eden.