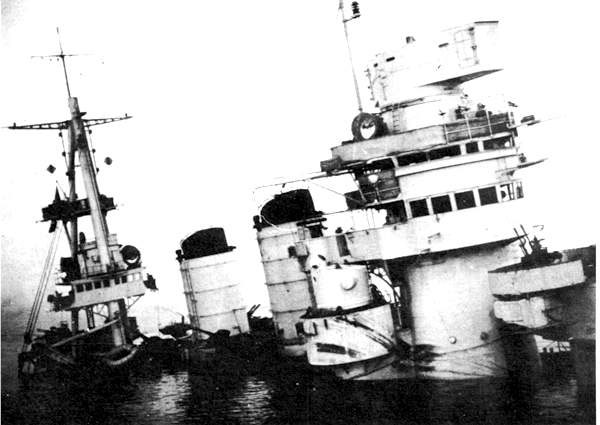 On Armistice Day, several thousand Parisians march on the Champs Élysées in the first illegal demonstration during the occupation; 123 are arrested as students & veterans try to lay wreaths at the Arc de Triomphe.

First jeep is delivered to the US Army.

75 Years Ago—Nov. 11, 1945: US President Harry Truman and British Prime Minister Clement Attlee lay a wreath at the Tomb of the Unknown Soldier in Arlington National Cemetery for Armistice Day.