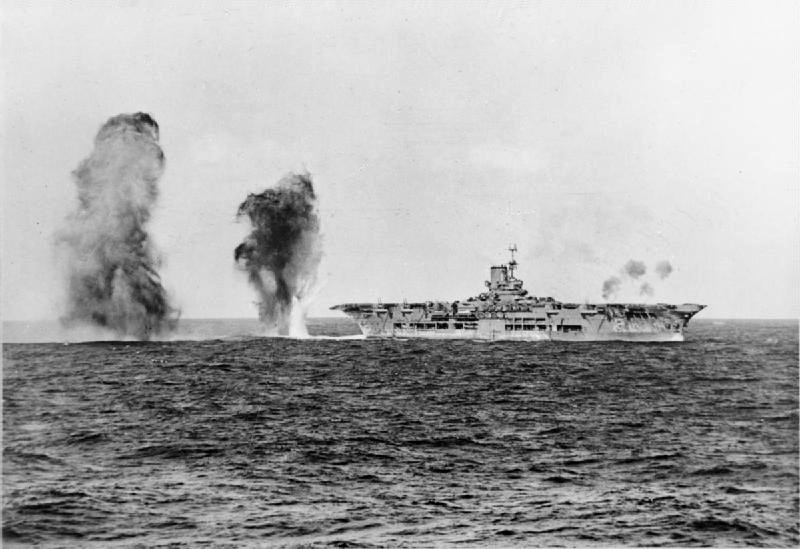 The United Nations Charter is now ratified by twenty-nine nations.