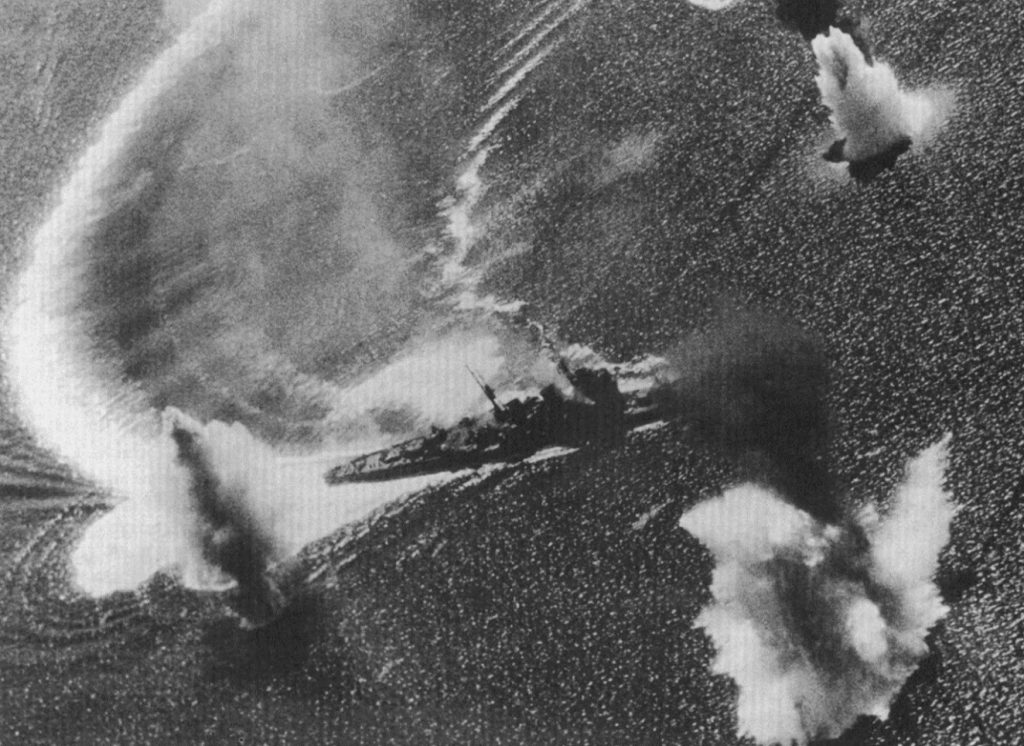 80 Years Ago—November 5, 1939: Plot by senior German officers under Gen. Franz Halder to arrest or kill Hitler collapses; the officers are appalled at Hitler’s decision to invade Belgium, the Netherlands, and France.