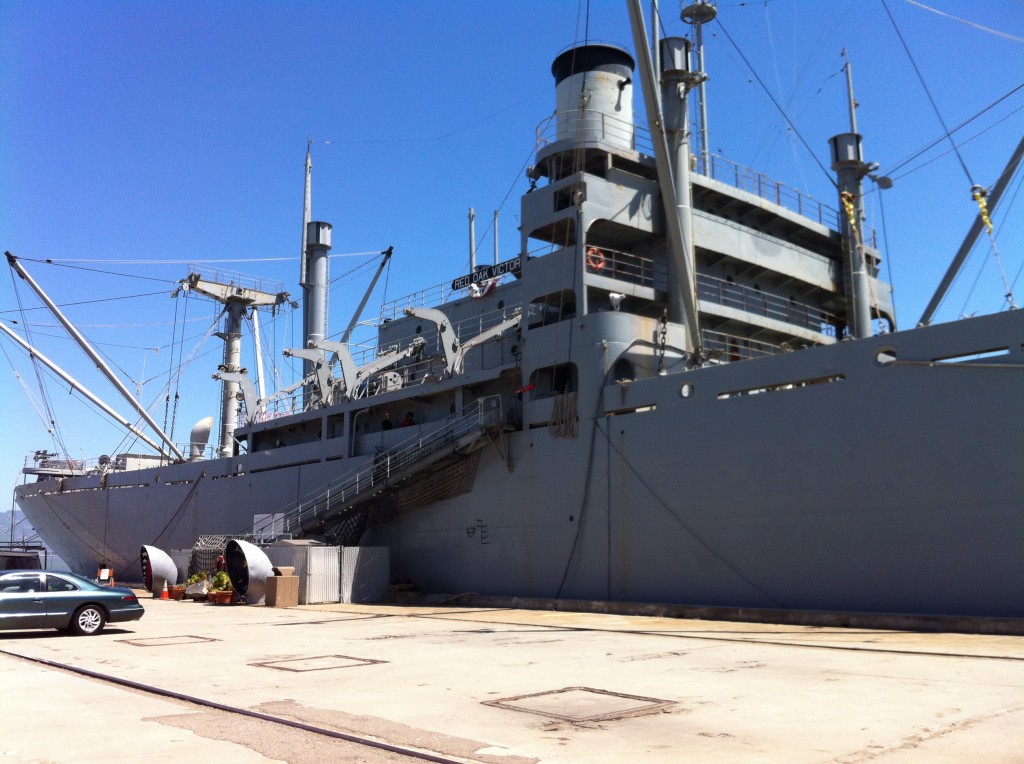 Nobel Prize for physics is awarded to Ernest Lawrence for the cyclotron.

Damage in the Bürgerbräukeller in Munich, Germany after the failed assassination attempt on Hitler, 9 Nov 1939 (German Federal Archive: Bild 183-E12329)