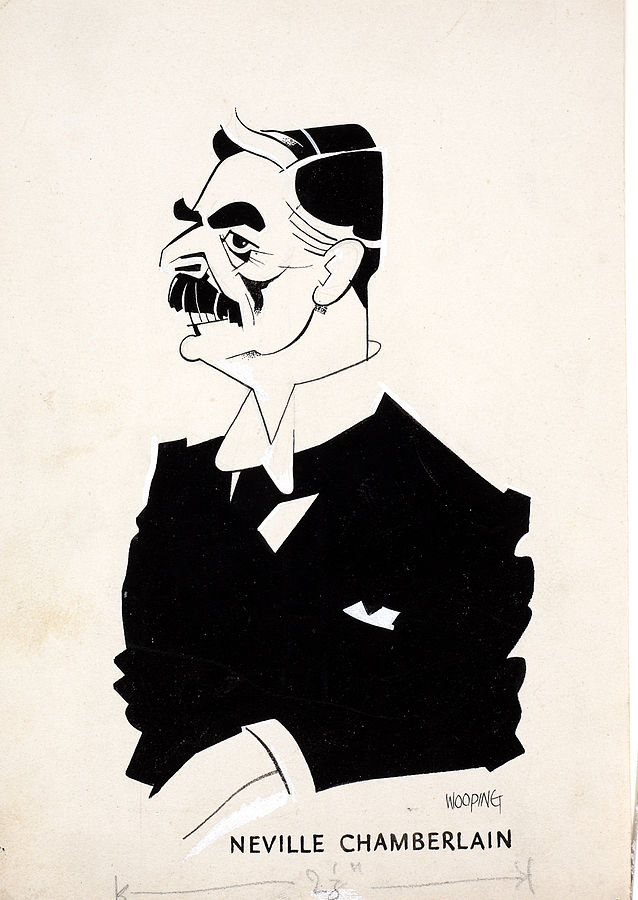 Germans start expelling 180,000 French from Alsace-Lorraine in violation of the armistice with France.