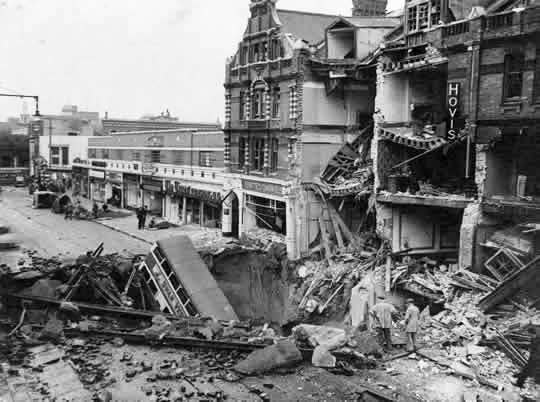 A London bus after falling into a massive bomb crater in the center of Balham High Road, London, 15 Oct 1940 (public domain via WW2 Database)

Italy demobilizes 300,000 soldiers for the harvest, leaving only 100,000 for the upcoming invasion of Greece. 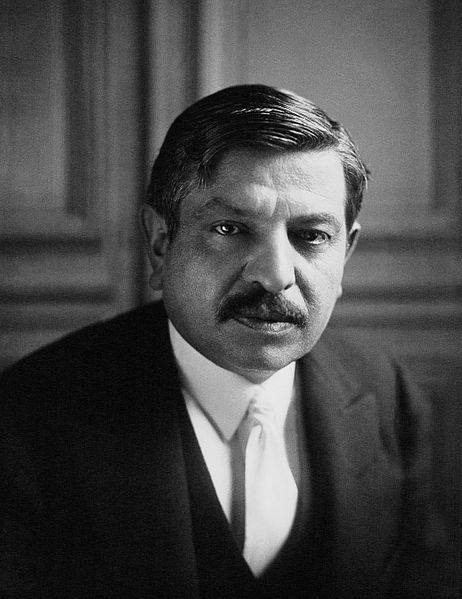 75 Years Ago—Oct. 15 1945: Former Vichy French Prime Minister Pierre Laval is executed by the French for collaborating with the Nazis.