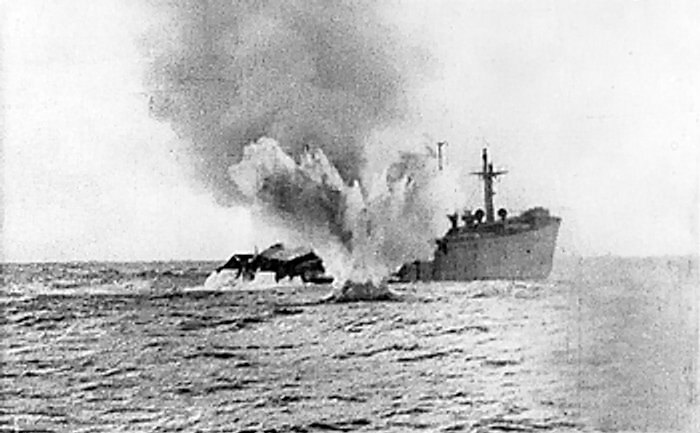 A British Lysander aircraft lands near Montigny, France at night and picks up a British agent, the first of 180 such landings.

Evangelical Church in Germany issues the controversial Stuttgart Declaration of Guilt, under leadership of Martin Niemöller and others in the Confessing Church, beginning with the phrase “Through us infinite wrong was brought over many peoples and countries,” stating that although they’d opposed Nazism, they hadn’t done enough.