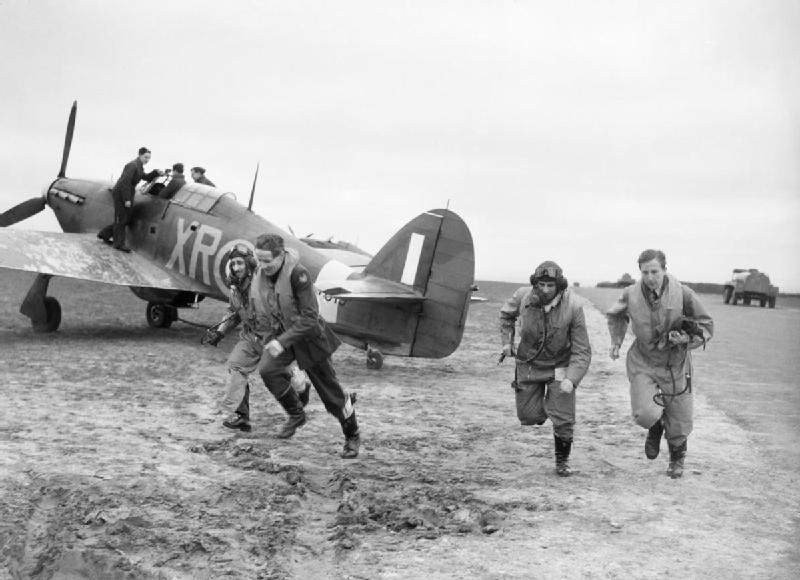 In the World Series, the Cincinnati Reds defeat the Detroit Tigers 4 games to 3.

75 Years Ago—Oct. 8, 1945: Former Nazi leader Rudolf Hess (who stole plane May 10, 1941 and flew to Scotland in unauthorized attempt to encourage British to seek peace) is flown from England for the Nuremberg Trials.