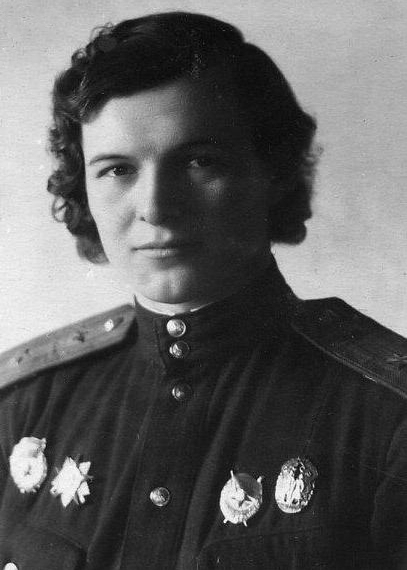 Yevdokiya Bershanskaya, 1943, leader of the Soviet 588th Night Bomber Regiment the only woman awarded the Order of Suvorov; under her command twenty-three aviators in the regiment became Heroes of the Soviet Union (public domain via Ministry of Culture of the Russian Federation)

Chinese drive Japanese out of the Changsha area.