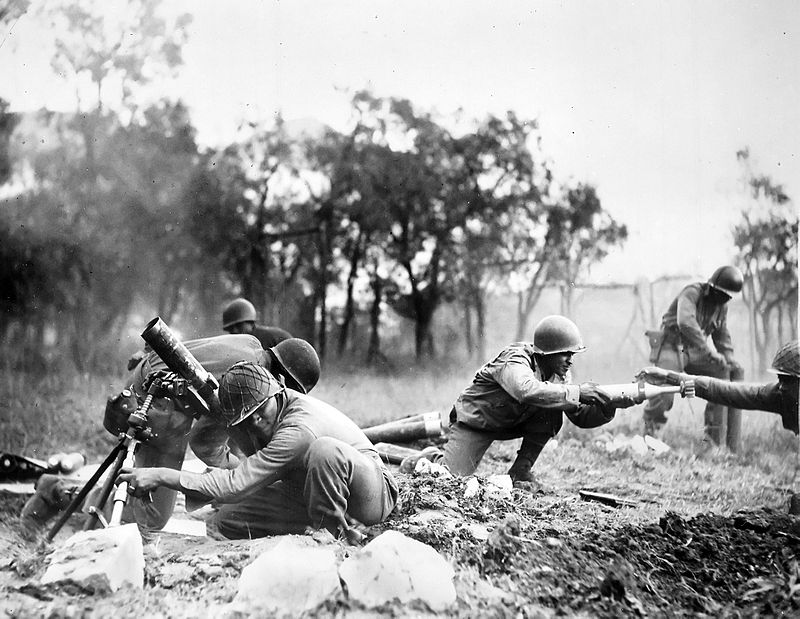 Germany forms General Government of Poland with Hans Frank as Governor-General, for areas of Poland not directly annexed by Germany or USSR. 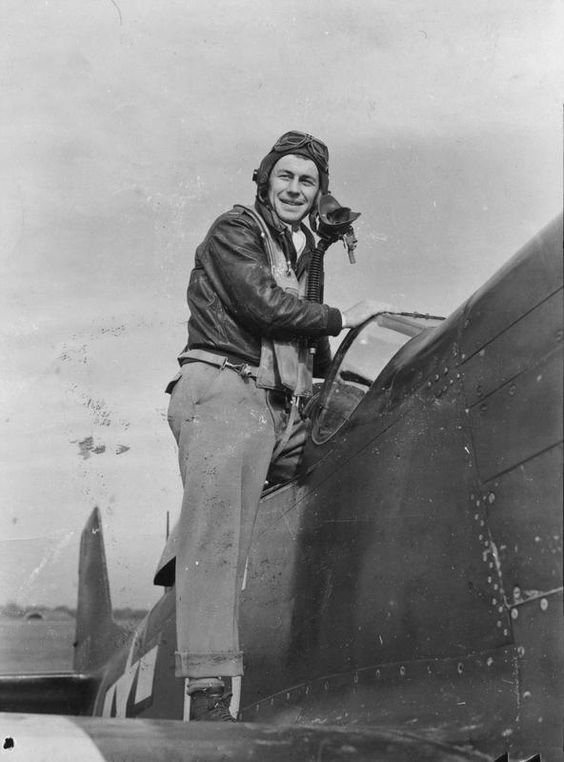 In Italy, Buffalo Soldiers of US 92nd Infantry Division breach the Gothic Line, the only black US Army unit to see combat in Europe.

Lt. Chuck Yeager of the US 357th Fighter Group shoots down 5 German Me 109 fighter planes in a single engagement, making the P-51 pilot an “ace in a day.”