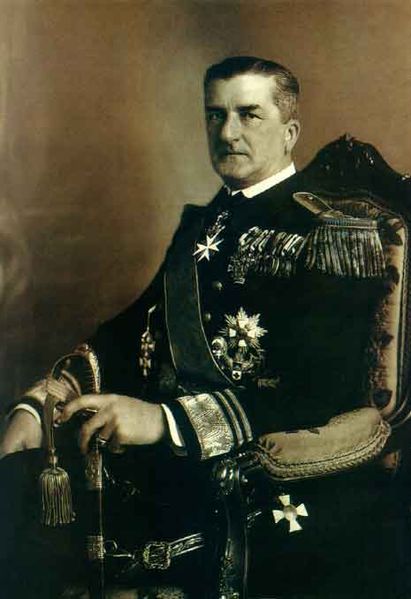 75 Years Ago—October 15, 1944: As Soviets cross Hungary, the Hungarian regent, Admiral Miklós Horthy, is deposed by German commandos and replaced with a fascist leader, Ferenc Szálasi the next day. Szálasi will begin aggressive deportation of Hungarian Jews to concentration camps. 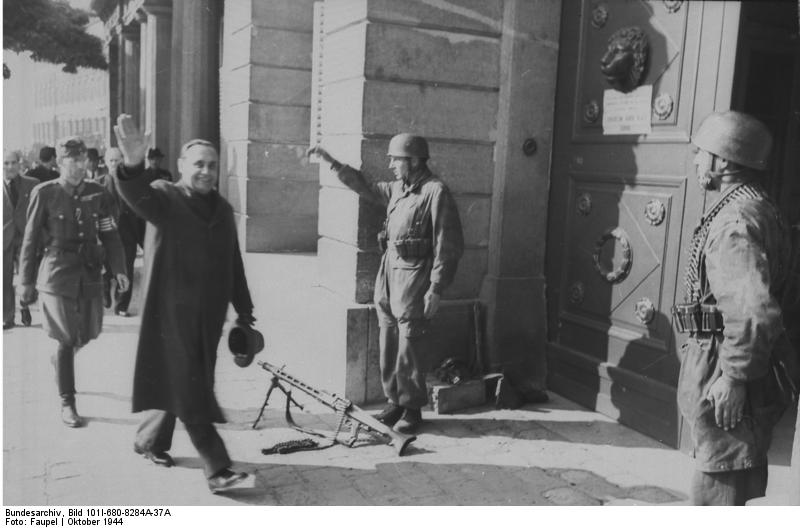