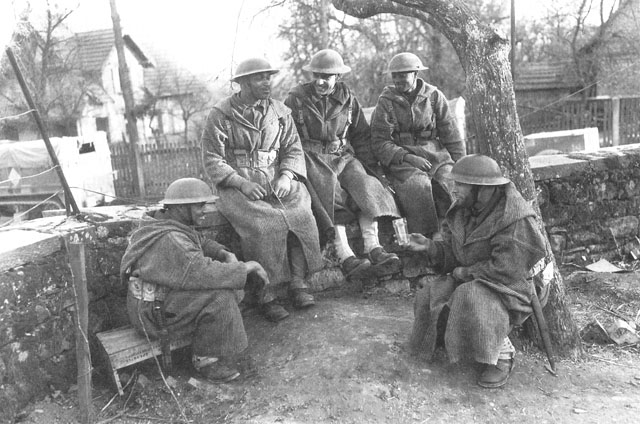 North African troops of the French First Army in France, 1944 (US Army Center of Military History)