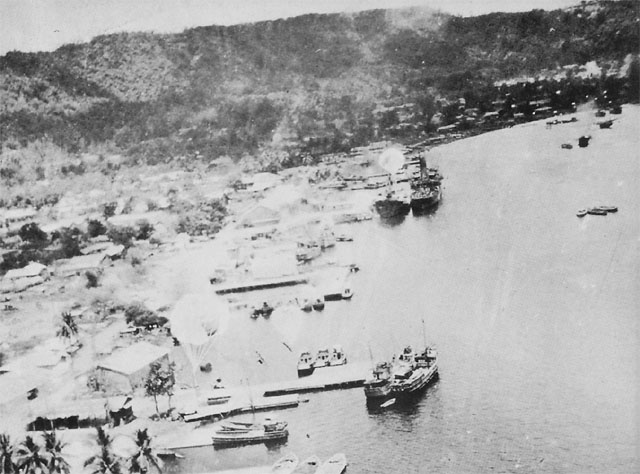 75 Years Ago—Sept. 12, 1942: Battle of the Ridge begins: US Marines fight off Japanese attacks on Guadalcanal.