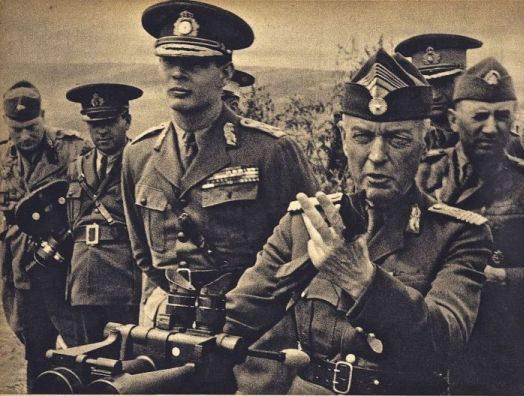 80 Years Ago—Sept. 14, 1940: At ports in France and the Low Countries, RAF and Royal Navy destroy German barges loading for the invasion of England.

In Romania, Gen. Ion Antonescu of the Iron Guard establishes a fascist dictatorship.