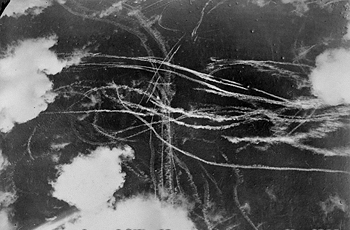 Gandhi says his All-India Congress Party will neither help nor hinder the British war effort.

British ships arrive at Jakarta, Sumatra, but do not land due to conflict between Indonesians and Japanese.