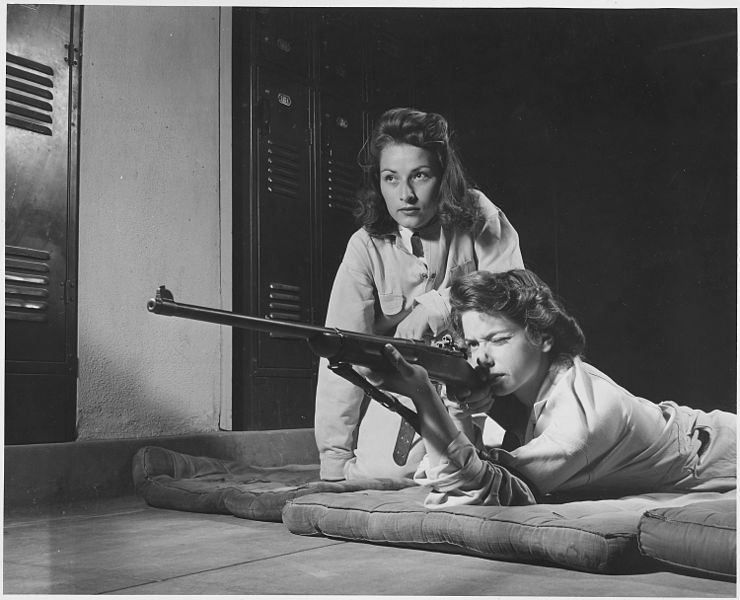 Camp Pendleton is officially established in California, the main Marine Corps facility on the West Coast.