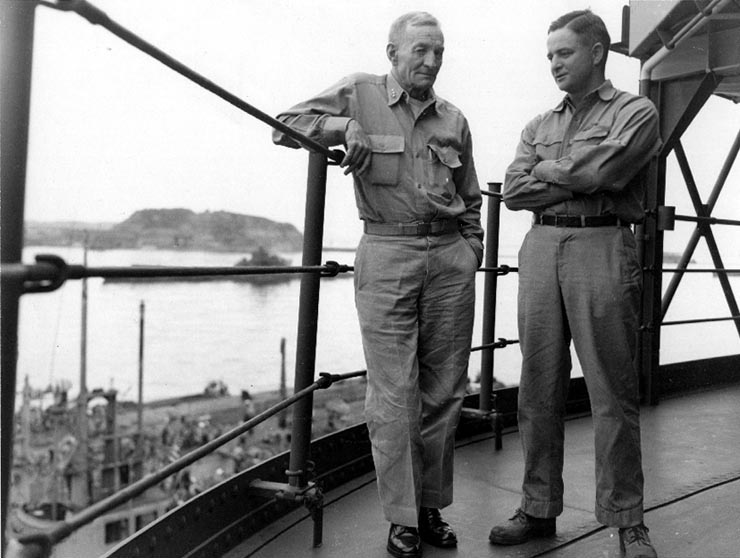 80 Years Ago—Sept. 6, 1940: King Carol II of Romania is forced by fascists to abdicate his throne to his eighteen-year-old son, Michael, and he flees the next day.

75 Years Ago—Sept. 6, 1945: At Rabaul, Japanese surrender to Australians all forces in Australian territory, 139,000 men in the Bismarcks, Solomons, and New Guinea.