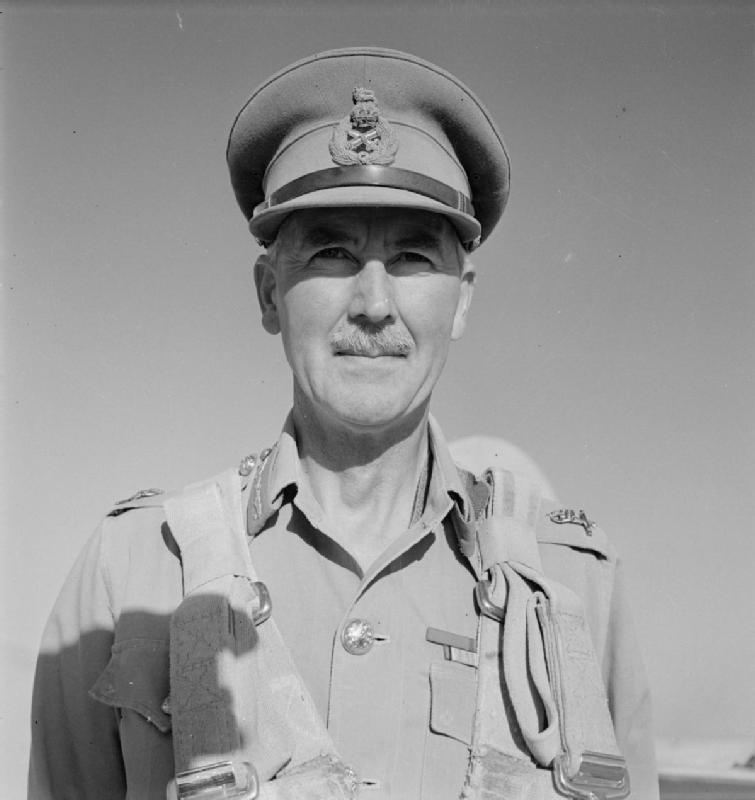 British Eighth Army is established under Lt. Gen. Alan Cunningham, which will fight in North Africa.

US Senate opens investigation into pro-war propaganda in film and radio, launched by isolationist Sen. Burton Wheeler; adjourns in one week after a firestorm of criticism.