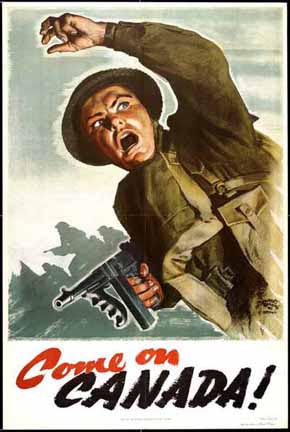 The Battle of the Atlantic officially begins; this naval battle between the Allies and the Axis will last until V-E Day. 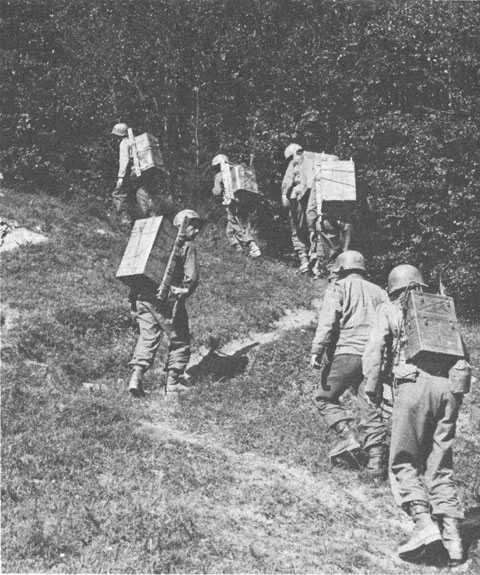 In Italy, US Fifth Army launches offensive toward Bologna on the German “Gothic Line.”