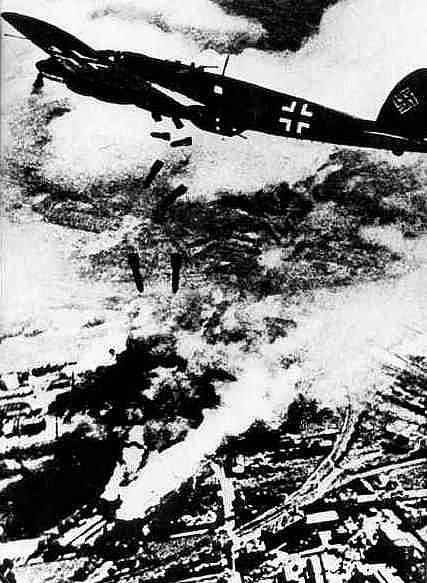 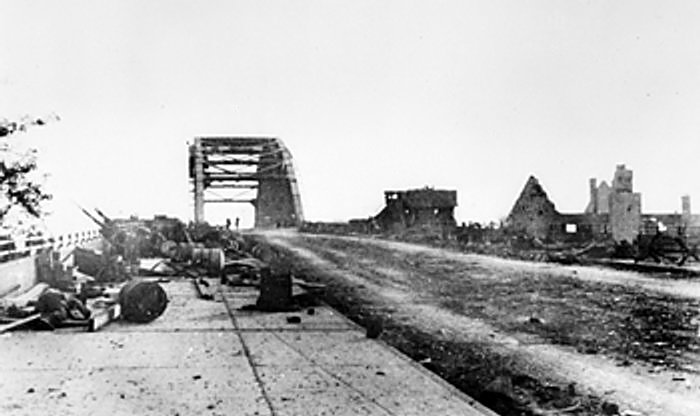 75 Years Ago—Sept. 25, 1944: Operation Market Garden ends as British troops withdraw from Arnhem, Holland; two-thirds of the British paratroopers have been killed or captured.