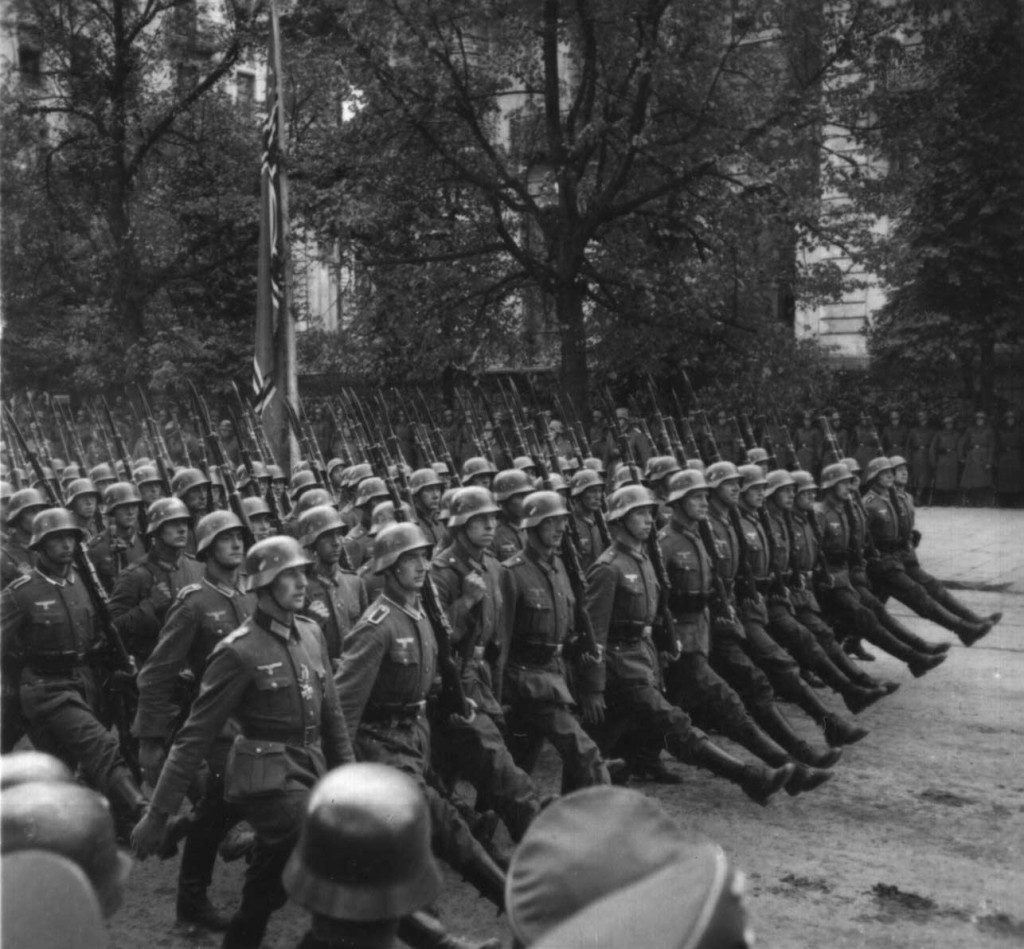 Polish government-in-exile is established in Paris.

C-47 carrying flight nurse Reba Whittle (813rd MAES) crash-lands behind enemy lines in Germany; she becomes the only female US POW in the European Theater in WWII; she will treat patients in German POW camp hospitals and will be repatriated to the US in February 1945. (Read more about flight nursing—“Medical Air Evacuation in World War—The Flight Nurse.”)