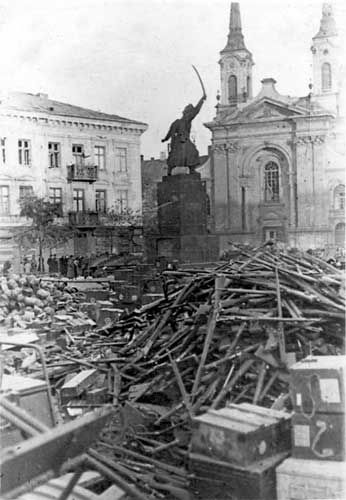 80 Years Ago—September 29, 1939: Poland officially surrenders to Germany and the USSR as the “Soviet-German Boundary & Friendship Treaty” is signed.