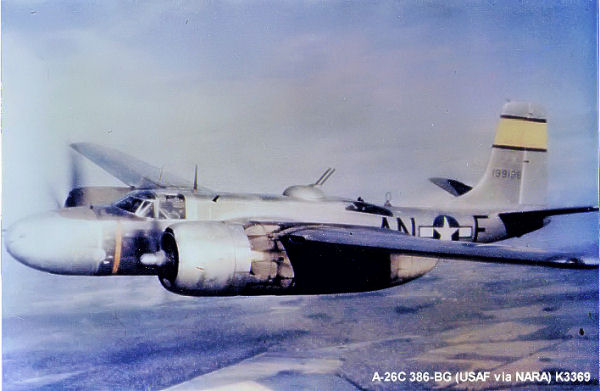 US Navy establishes the Neutrality Patrol to monitor military operations in the western hemisphere and declares a Neutrality Zone 300 miles off the US East Coast. 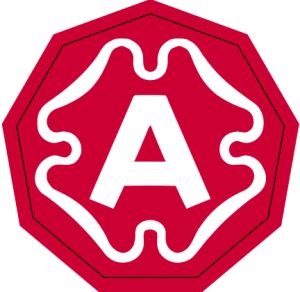 Patch of the US Ninth Army, WWII

With Soviet troops on the Bulgarian border, the USSR declares war on Bulgaria, and Bulgaria breaks relations with Germany.

First use of Douglas A-26 Invader light bomber by US Ninth Air Force in England.