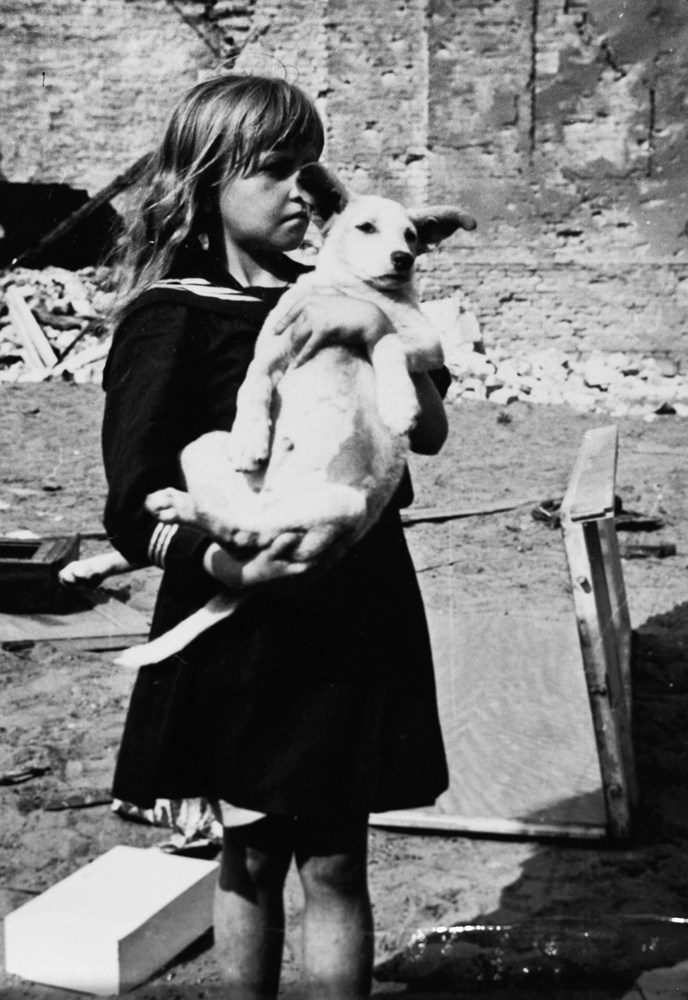 President Franklin D. Roosevelt declares a limited state of emergency and orders an increase in the armed forces. 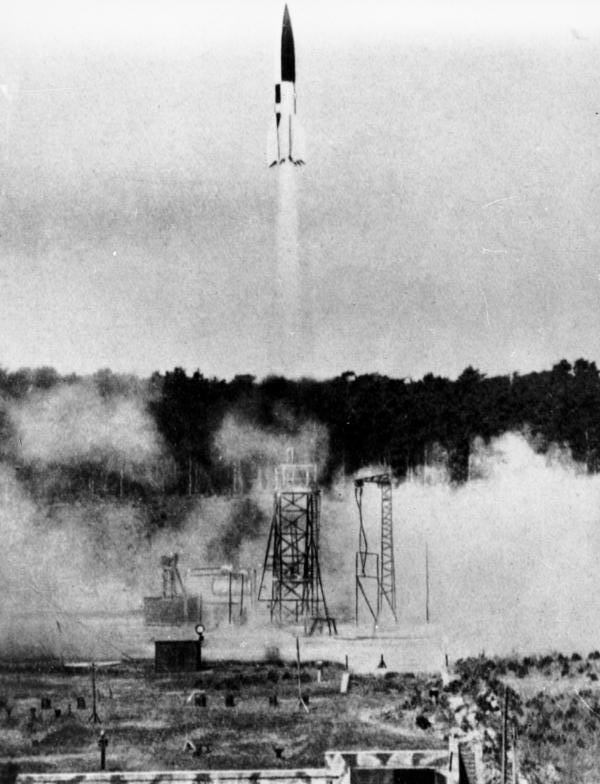