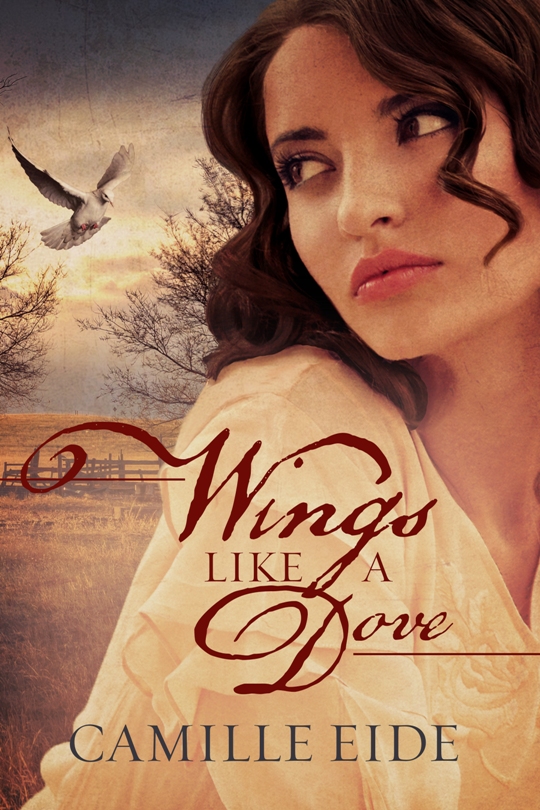 In 1933, Polish Jew Anna Leibowicz has found refuge in New York City. But when she becomes pregnant, her mother’s shame leads Anna to run away in search of their long-lost father, rumored to be living in Chicago. Soon she’s penniless and hungry and stranded in Indiana.

Anna stumbles upon six orphaned boys who have found their own refuge in the home of Thomas Chandler, who teaches them carpentry in his shop. Thomas opens his home to Anna as well – just temporarily, Anna insists. The boys work their way into her heart, especially mute African-American Samuel.

But the town itself proves to be no refuge. The Ku Klux Klan is powerful, and Samuel is targeted. And when Anna’s ethnicity – and then her pregnancy – are revealed, Thomas’s home and makeshift family are threatened from every side.

Can Anna and Thomas save the home and the children – and themselves? And can an entire town possibly throw off the shackles of hatred?

Both gorgeous and harrowing, Wings Like a Dove shows the dangers of allowing hatred and racism to grow in a community – and the importance of standing up for right, even when it’s dangerous. Anna, Thomas, and Samuel are lovely characters full of depth and strength, and Thomas shows the beauty of faith in action. With a poignant romance, the story satisfies on every level. Camille Eide has penned another memorable novel. Don’t miss it!