Within These Lines by Stephanie Morrill 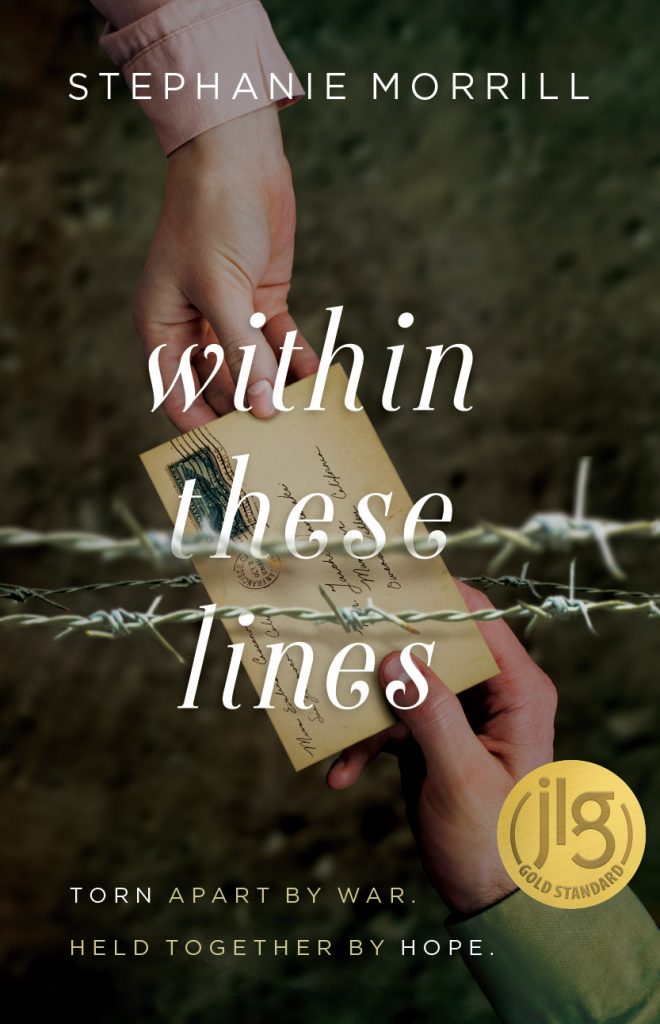 It’s difficult enough for Evalina Cassano and Taichi Hamasaki. Their interracial romance is frowned upon in 1942, and they haven’t told their families. With anti-Japanese sentiment rising in Northern California after Pearl Harbor, Taichi and his family face growing discrimination.

Then the US government evacuates the Hamasakis to the War Relocation Center at Manzanar. Taichi struggles to adjust to the difficult conditions in the camp and to his separation from Evalina. Meanwhile, Evalina is incensed by how Taichi, as a US citizen, is treated by his own country.

At Manzanar, Taichi is caught up in the rising tensions between those who stand for America and those who stand for the Japanese empire, and he doubts whether he should drag Evalina into the mess of his life. And in San Francisco, Evalina has ethical struggles – what does it mean to love your country while you hate what it’s doing? When should you be silent, and when should you speak up?

Thought provoking and timely, Within These Lines highlights a dark period in history. Through compelling characters, we see the injustice and feel the fears and doubts and dilemmas. But mostly, we see the shimmering ribbon of hope through Evalina and Taichi’s unrelenting love. Stephanie Morrill has written a novel to ponder, a novel to cherish.

4 responses to “Within These Lines by Stephanie Morrill”