Cover Reveal – The Sky Above Us 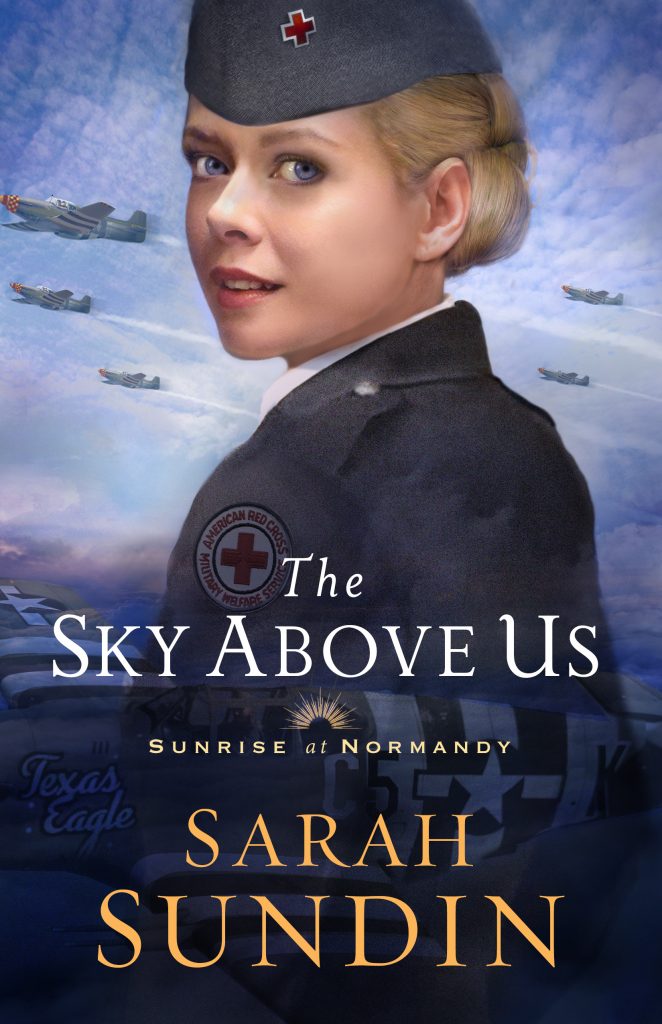 Today, on the 74th anniversary of the D-Day landings, I’m pleased to reveal the cover for my upcoming D-Day novel The Sky Above Us, Book 2 in the Sunrise at Normandy series.

As the sky above them.

Numbed by grief and harboring shameful secrets, Lt. Adler Paxton ships to England with the US 357th Fighter Group in late 1943. Determined to become an ace P-51 Mustang pilot, Adler battles the German Luftwaffe in treacherous dogfights over France as the Allies struggle for control of the air before the D-day invasion.

140 responses to “Cover Reveal – The Sky Above Us”