Although I came from a home wallpapered in books, I only briefly envisioned myself as a writer, when my sister and I co-wrote Funny Dancing Fruits and Vegetables complete with crayon illustrations.

Then I discovered science, so I studied chemistry in college and earned my doctorate in pharmacy. In pharmacy school, I met my husband, Dave. We settled in northern California and were blessed by three bright, funny children.

In January 2000, I woke from a dream so intriguing I had to write it down. I proceeded to write a really bad 750-page contemporary Christian romance. That book will never be published, but it led me to join a critique group, attend writers’ conferences, and join American Christian Fiction Writers.

Family tales drew me to the World War II era. My grandfather, Frederick Stewart, served as a pharmacist’s mate (medic) in the US Navy, and my great-uncle, Roderick Stewart, flew a B-17 Flying Fortress in Australia and England—and flew into Pearl Harbor during the attack.

I first submitted A Distant Melody in 2003, and over the next five years I accumulated a pile of rejection letters. In 2008, a submission at Mount Hermon Christian Writers Conference led to the sale of the Wings of Glory series.

Since then I’ve received four more three-book contracts. My best-selling novel The Land Beneath Us was a Christy Award finalist, The Sky Above Us won the 2020 Carol Award, and The Sea Before Us received the 2019 Reader’s Choice Award from Faith, Hope, and Love. Both When Tides Turn and Through Waters Deep were named to Booklist’s “101 Best Romances of the Last 10 Years,” Through Waters Deep received the 2016 INSPY Award and was a 2016 Carol Award Finalist, and my novella “I’ll Be Home for Christmas” in Where Treetops Glisten was a 2015 Carol Award Finalist.

I serve as co-director for the West Coast Christian Writers Conference. When I’m not writing, I teach Sunday school and women’s Bible studies and I speak to school, community, women’s, historical, and church groups. Visit my speaking page for more information.

Oh, and I also had the privilege of flying in a B-17 Flying Fortress! I blogged about this incredible experience here.

I’m represented by Rachel Kent of Books & Such Literary Management. 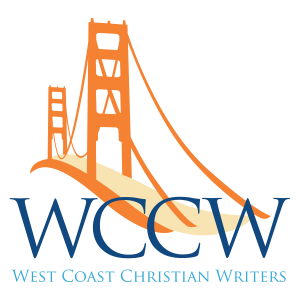 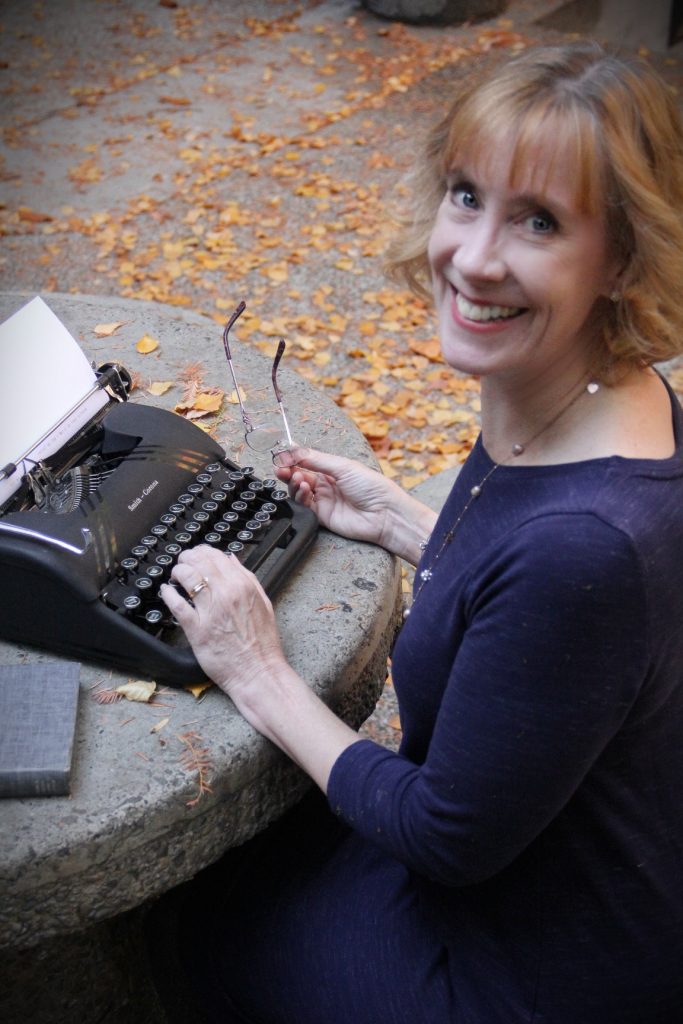 Flying in a Fortress: Watch the Video Read the Article 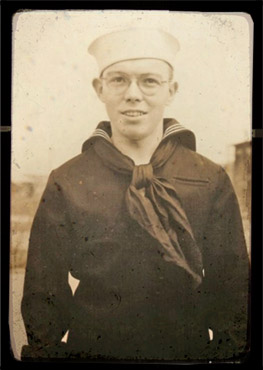