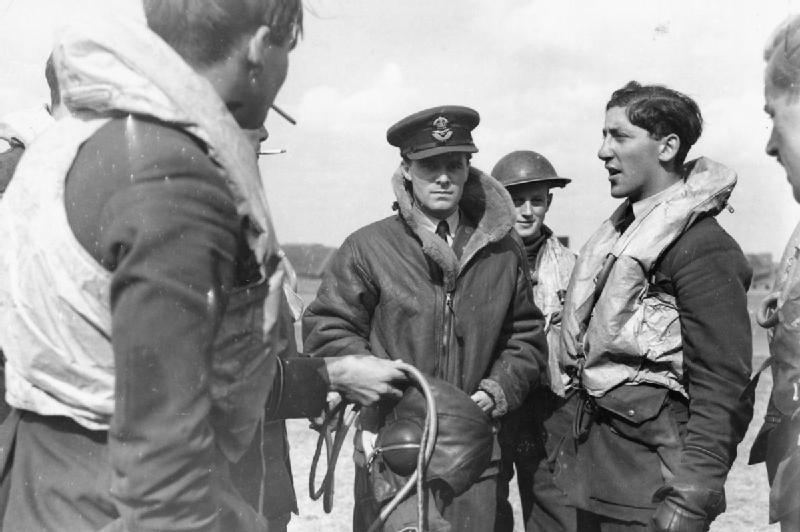 75 Years Ago—Aug. 13, 1945: Lt. Oscar Perdomo of US 507th Fighter Group becomes the last ace of the war when he shoots down 5 Japanese fighters over Kyushu.

A US OA-10A aircraft rescues a downed air crew from inner Tokyo Bay, the first time a US plane has accomplished a rescue in those waters.