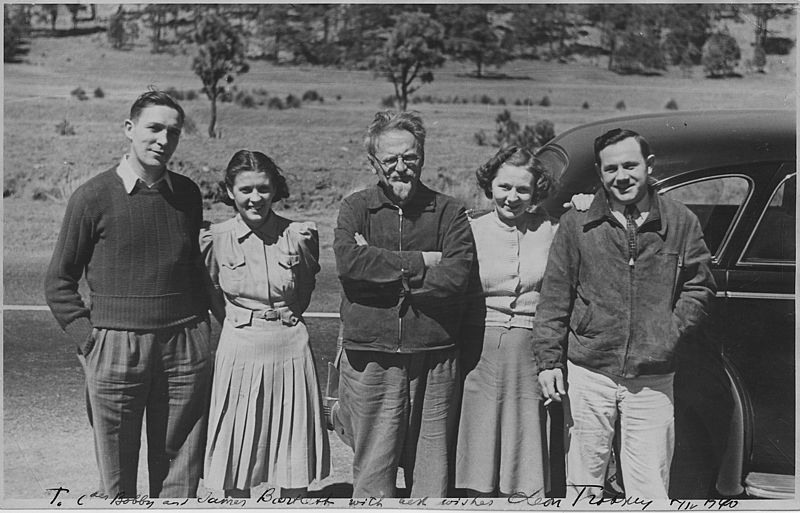 80 Years Ago—Aug. 21, 1940: In Mexico City, Leon Trotsky, a critic of Stalin, dies from an assassination attack by Soviet NKVD agent Ramón Mercader the day before.