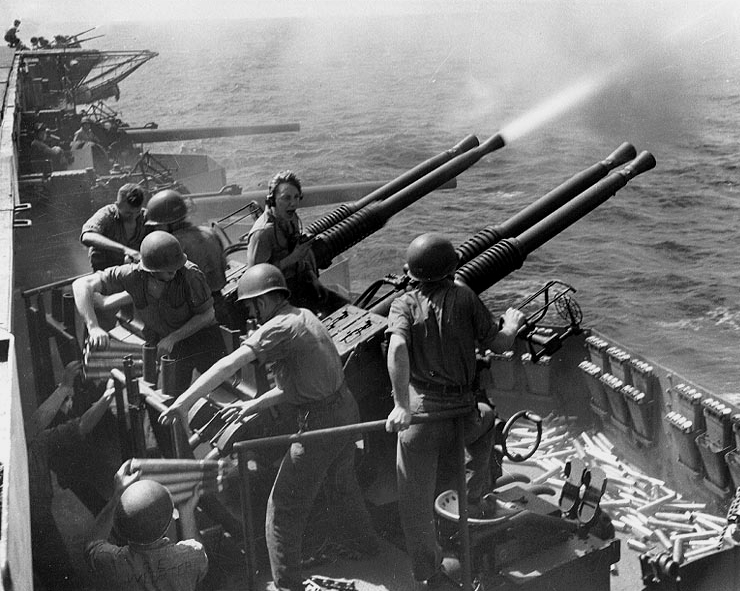 US Army Transport American Legion arrives in New York carrying Crown Princess Martha of Norway and a Swedish Bofors 40-mm naval antiaircraft gun to be considered by the US Navy. 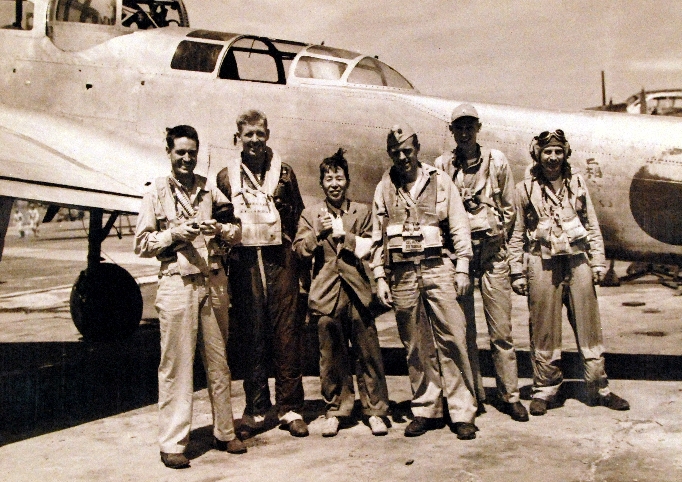 75 Years Ago—Aug. 28, 1945: First US troops arrive in Japan: 24 US C-47 cargo planes land unopposed at Atsugi Field outside Tokyo with 150 Allied troops to establish an air base.

Branch Rickey of Brooklyn Dodgers offers contract to Jackie Robinson if he’ll have the “guts enough not to fight back” to racial antagonism; Robinson agrees.