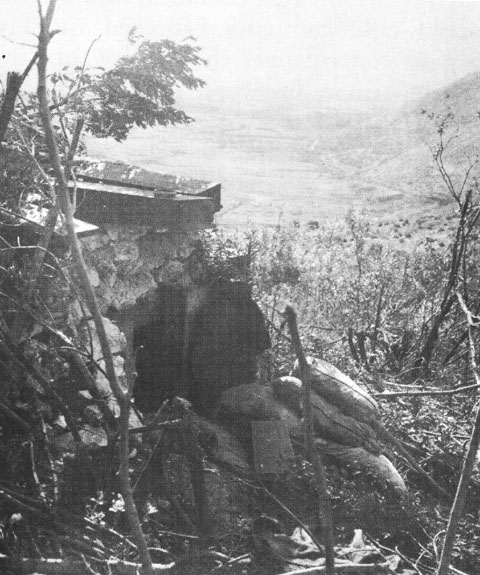 After mission to Berlin, RAF loses 29 Lancaster bombers in landings in England in the fog, the RAF’s worst losses to accidents of the war.