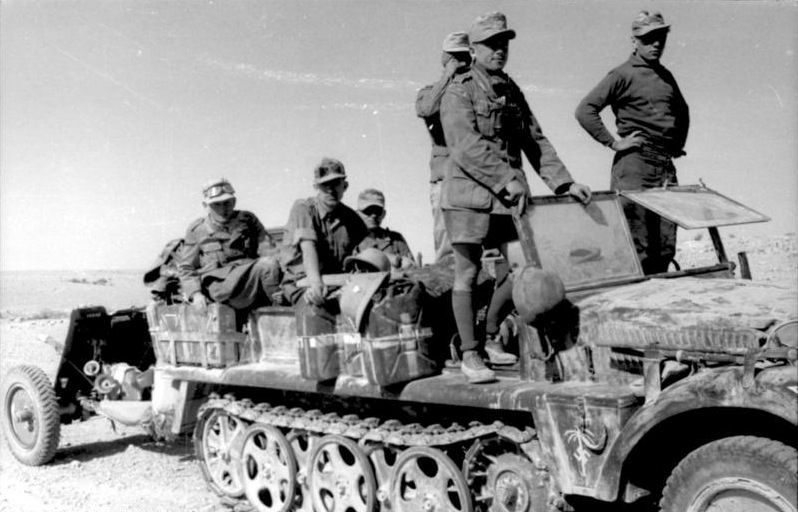 80 Years Ago—Feb. 8, 1941: German Afrika Korps begins departing Naples for North Africa to assist the Italians in their failing campaign against the British.