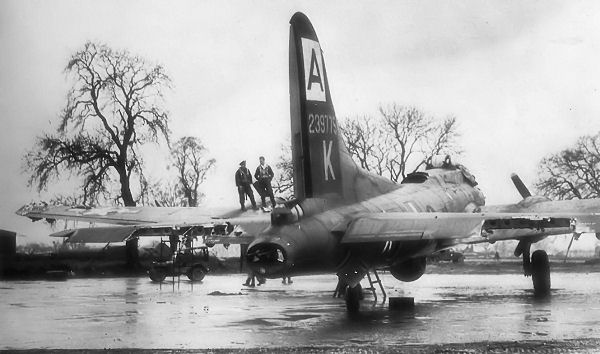 75 Years Ago—Jan. 11, 1944: In the US Eighth Air Force raid on Brunswick, the 94th Bomb Group makes a rare second run on the target and receives the Distinguished Unit Citation.

Col. James Howard of the US 354th Fighter Group shoots downs 8 German Me 110 fighters and earns one of only six Medals of Honor awarded to Army Air Force fighter pilots in WWII, also becomes the first P-51 Mustang ace in the European Theater.

TBF Avenger aircraft from escort carrier USS Block Island severely damage German U-boat U-758 with the first use of forward-firing rockets by the US Navy. 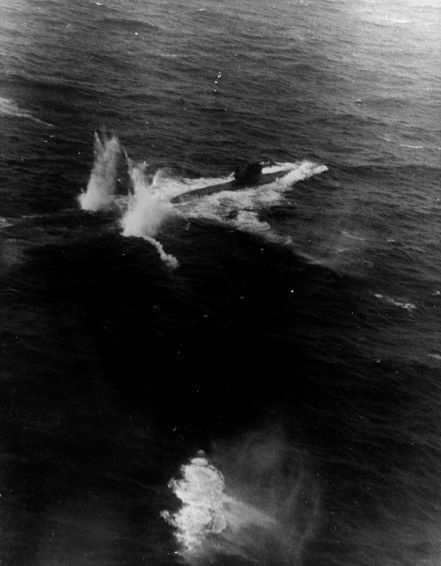 Rocket attack on German submarine U-758 by TBF Avengers from USS Block Island northeast of the Azores, 11 Jan 1944 (US Navy photo)