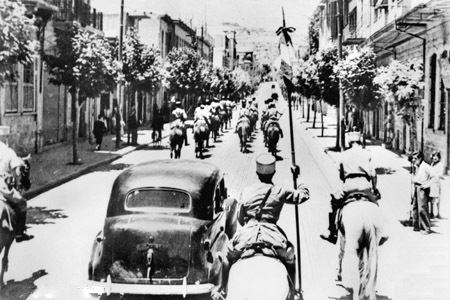 US State Department orders closure of Italian consulates in the US by July 15.