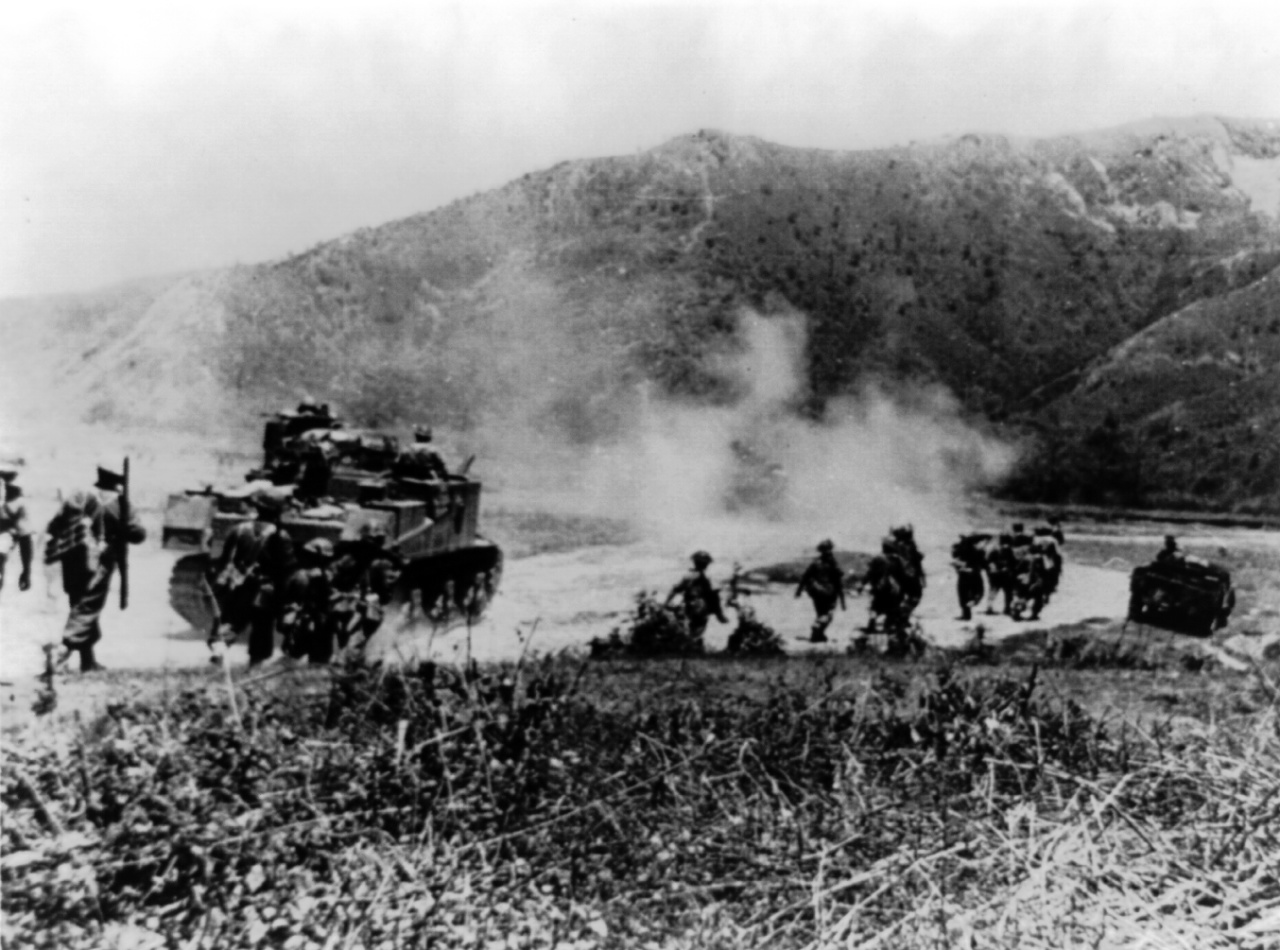 Gurkha troops on the Imphal-Kohima Road, 1944 (US Library of Congress) 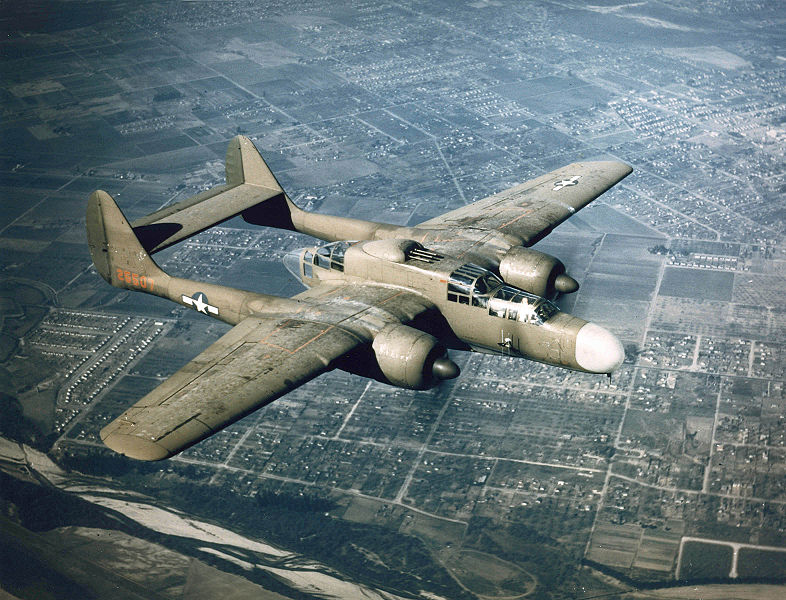 Soviets launch Bagration offensive in Byelorussia, which will lead to the heaviest German losses in the war (nearly 500,000 men).

In India, British and Indian troops open the Imphal-Kohima Raod, breaking the siege of Imphal.