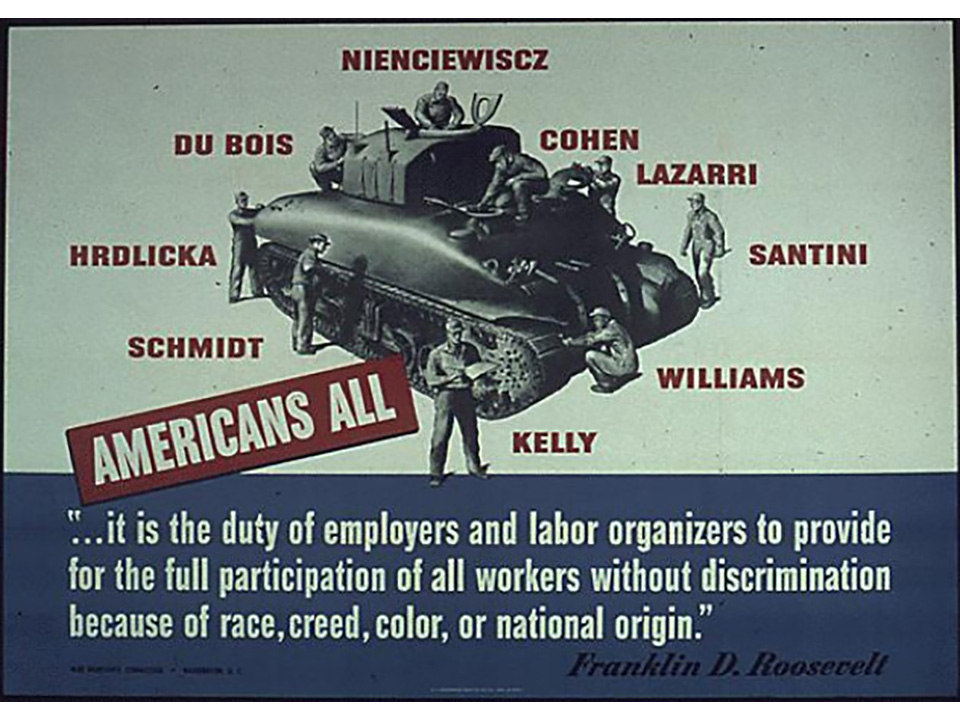 80 Years Ago—June 25, 1941: The Continuation War begins as Finland declares war on the USSR with the objective of regaining lands lost in the Winter War.

President Roosevelt signs order creating the Fair Employment Practices Commission, banning discrimination in war industries or the government, but the commission has no powers of enforcement.