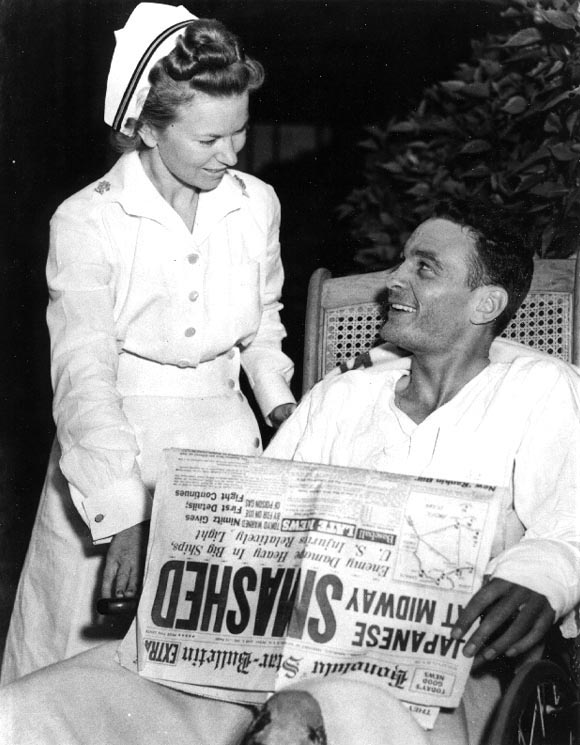 Due to victory at Midway, US cancels the invasion alert for the US West Coast.