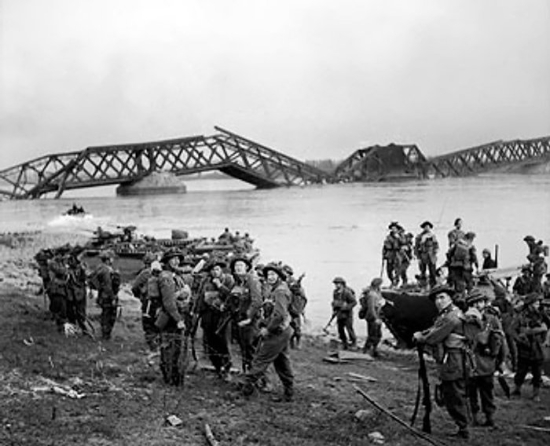 Radio premiere of Truth or Consequences on CBS.

Soviets reach the Gulf of Danzig between Danzig and Gdynia.