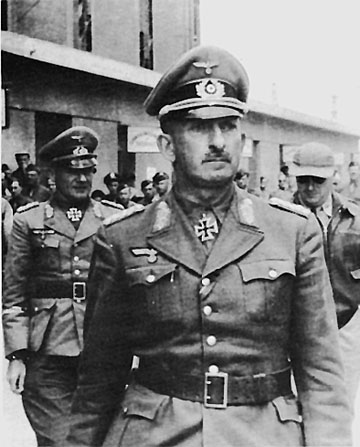 German Gen. Jürgen von Arnim after his surrender to the Allies in Tunisia, May 1943 (US Army Center of Military History)